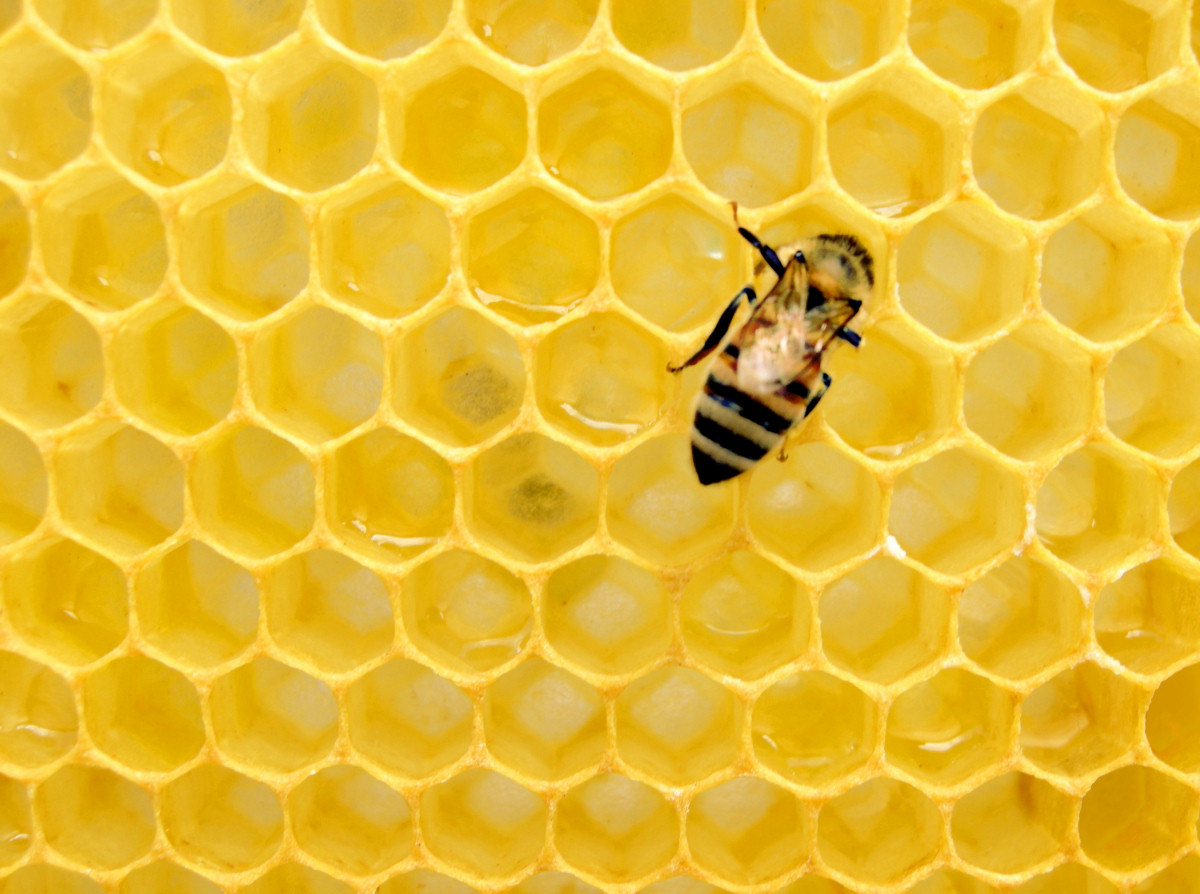 Erik Österlund, a beekeeper / researcher, went even further and applied the theory of small cell and small bee. Having small cells, it has created crowding that results in better regulation of temperature and humidity. Making a small bee created an increase in production due to agility, while the largest bee is more cumbersome and less productive. When the bee builder grows cells it grows smaller or larger in size, while for honey storage it makes them bigger. In the market, however, the cells have a size (5.3 mm) obliging the bee to construct the germ cells to the extent that we give them defying the physiology of each breed. Österlund believed that the smaller cell would be better managed for Varroa and achieved it to an extremely high percentage to the extent that his bees would not need treatment.

There are many questions about the hive, the larvae cells, and finally if whole leaves of honeycomb are to be placed in the frame, or it is preferable to have only a 3-4 cm honeycomb to let the bee do its job properly depending on its physiology. In the beekeeping world among beekeepers, many are right and some are wrong, it is time to do more research if we want our beekeeping to go forward. Do not forget that when a wrong phrase, word, or idea is heard many times by many people, at the end we mistakenly think it is right.